Travel back in time to enjoy the rustic beauty of Oklahoma and watch a community grapple with changing America and the drama in their lives! Witness the love story of Curly, a cowboy and Laurey, a farm girl, bloom and the obstacles they face in uniting. Oklahoma! had revolutionized musicals in America and seven decades later, continues to sweep awards and audience approval. If you are only going to watch one show this year, make sure it’s Oklahoma!

Oklahoma : About The Show

Oklahoma! is the hottest musical on Broadway currently and has won the Tony Award 2019 for Best Revival of Musical and Best Featured Actress for Ali Stroker’s explosive performance. The musical originally premiered in 1943 has swept awards for every production and also a won a Special Pulitzer Award in 1944. This production is directed by Daniel Fish who is debuting on Broadway but has done extensive work Off-Broadway.

Oklahoma! uses the classic music and lyrics by the duo Richard Rodgers and Oscar Hammerstein II. Not much has changed in the musical in words, but Fish has managed to bring out the core themes of sex, violence, and politics in this truly American story. It’s been 76 years since the musical premiered but it has remained relevant thanks to these themes that still draw debates and spark conversations in America.

Ali Stroker steals the spotlight as Ado Annie and is the first actress on Broadway to use a wheelchair for mobility. She is supported by a talented cast of actors including Rebecca Naomi Jones, Patrick Vaill, Damon Daunno and supported by Will Brill, Anthony Cason, James Davis, and Will Mann. The previous productions have been replete with magnificent sets and costumes but it’s the simplicity of this production that sets it apart from others. The costumes by Terese Wadden, lighting design by Scott Zielinski, and scenic design by Laura Jellinek have brought undertones to the stage that even words cannot!

It’s 1906 in Oklahoma and the landscape is picturesque with fertile farms and the prairie run by boisterous cowboys. Curly McLain is a cowboy who is trying his best to woo the farm girl Laurey Williams. She thwarts his attempts at asking her out for the box social night because she feels he waited too long and instead decides to go with a loner and mentally disturbed farmhand Jud Fry.

The box social night is a big deal out in the town as men get to auction on lunch dates with women, in order to raise funds for a schoolhouse. Will Parker is another cowboy who wishes to bid on the basket of his sweetheart Ado Annie but is running short on funds. He also wishes to marry her but her father has a ‘$50’ dowry on her. Meanwhile, Ado Annie is conflicted as she is in love with both Will and Ali Hakim.

Ali Hakim is a peddler of potions and knick knacks and has no intention of marrying Ado Annie and decides to give Will the money to marry her. He also gives Laurey a potion to help her decide who the right man for her is – Curly or Jud. Things start taking a gruesome turn as Curly and Jud get into a fight for Laurey and Jud decides he wants her at any cost. Watch Oklahoma! to find out what happens to the couples and do they ever get their happily ever after? 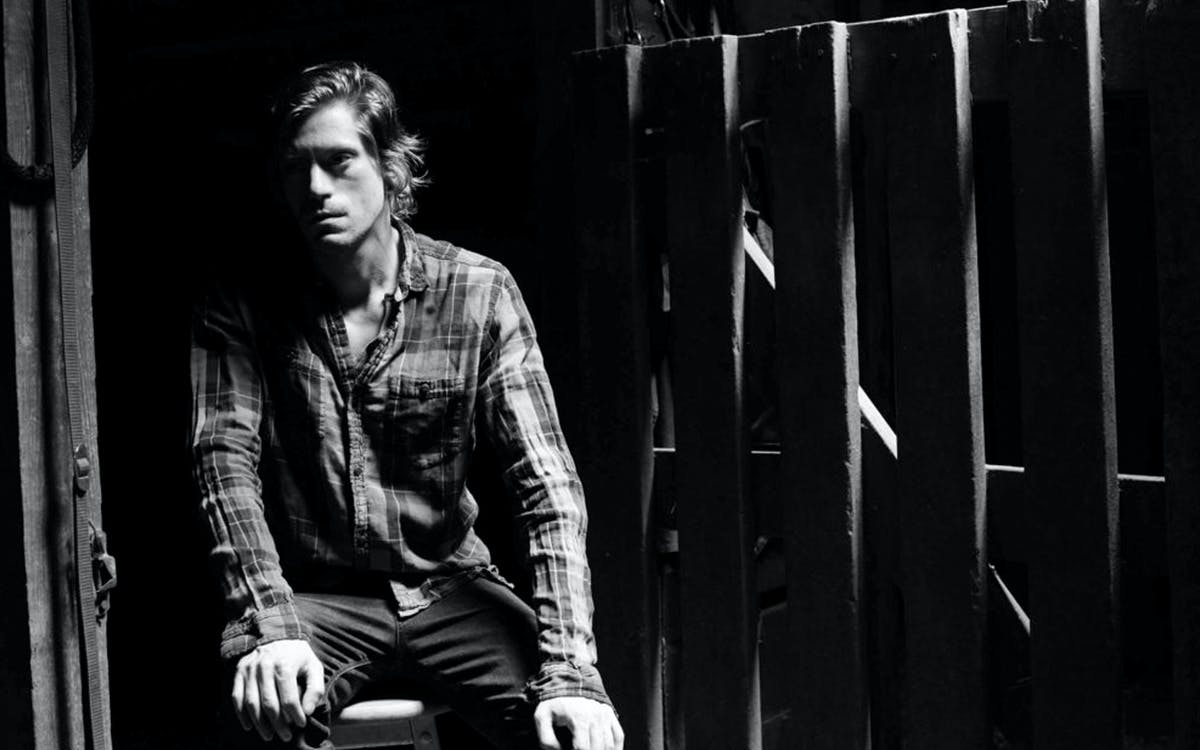 Duration
2 hours, 45 minutes including one intermission.

Audience
Suitable for ages 12 and up

Seating
The Circle in the Square Theatre has a seating capacity of 776.

Have a look at the real-time seat availability and prices of different sections for Oklahoma. In the interactive seat-map, select the date that you would like to watch the show and check out the seats available for that day. You can filter the seats as per your desired price range and purchase tickets directly.

Oklahoma! - Circle In The Square Theatre

Use promo code and get Oklahoma! Broadway discount tickets.

“Ms. Hamilton as stimulating and frightening — and as fresh — as last night’s fever dream. So is this astonishing show.”
- New York Times

“Fish renders the show highlighting the somber, ominous undertones that were there from the beginning, when the show landed with such a radical naturalism and authenticity that it revolutionized musical theater forever.”
- The Atlantic

For those looking to book discounted Oklahoma Broadway tickets online, platforms like TodayTix and Headout are your best bet, as they source tickets directly from the box office and scour the internet for any discount codes available for these shows. Any price advantages are then passed on ensuring that you are paying the lowest prices.