All You Need to Know About the Prague Astronomical Clock

Prague, the capital city of Czech Republic, is swathed with art and history that has been in the making for a millennium. The origin of this ancient city dates to the Romanesque period and it progressed through the Gothic, Renaissance, and Baroque eras. Prague was an indispensable part of the Habsburg Monarchy and the Astro-Hungarian Empire, and it also played an important role in Bohemian and Protestant Reformation.

The culmination of the historic events through the many ages gave this city magnificent structures and art collections that form the enigma that is Prague. Located on the banks of River Vltava, the city is loved by tourists from all parts of the world. The many museums, art galleries, and historic structures, like the Prague Castle and St. Vitus Cathedral, are among the most visited sites in the city. But the one thing that is unique to the city is the 650-year old Prague Astronomical Clock (AKA Pražský orloj), that dominates the Old Town Square.

History of the Prague Astronomical Clock

It was thought that Prague’s famous astronomical clock was created by the veteran clock master, hanuš, at the behest of the city councillors. It was also believed that upon the creation of the clock, Hanuš’s eyes were injured with a piece of iron to prevent him from making a copy of the clock. This commonly believed legend was busted in 1961, when a paper was discovered that detailed the clock’s functioning, and attributed its creation to the Imperial clock-producer Mikuláš of Kadaň and astronomer Sindel in the year 1410. The Prague Astronomical Clock is the world’s oldest functional clock.

About the Prague Astronomical Clock

Pražský orloj is a complex feat of craftsmanship with the mechanical clock and astronomical dial being its oldest components, followed by the calendar dial. The mechanical astrolabe that is the astronomical dial, has the stationery earth and sky as the background and the four moving components that surround them are icons representing the sun and the moon, zodiacal ring, and the outer rotating ring. It also has representations of the 12 apostles. 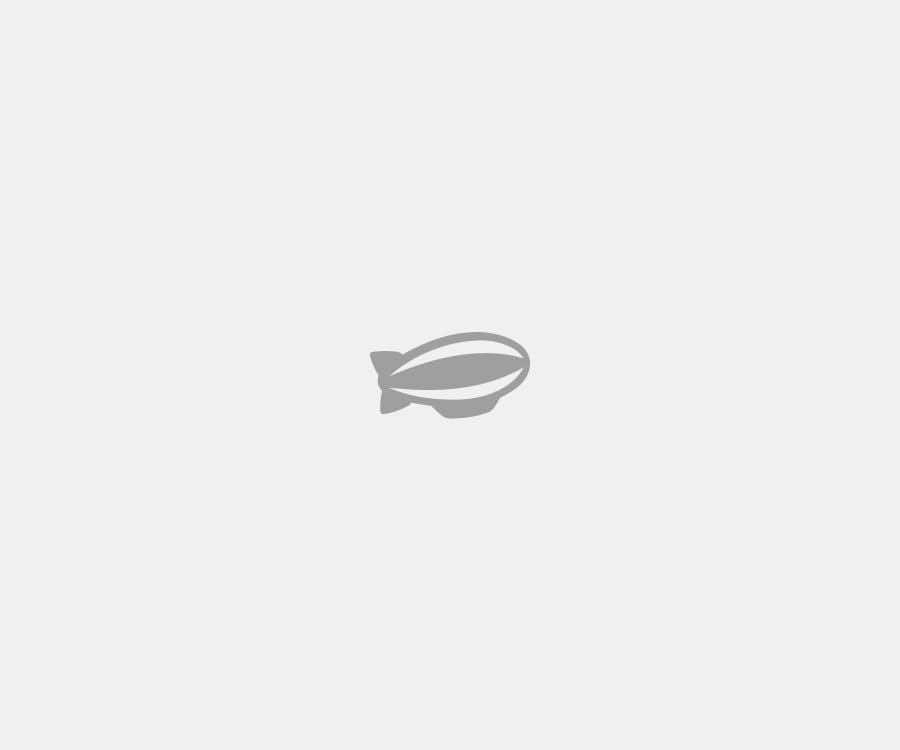 The statues of the Catholic Saints that flank the clock on either side represent vanity, greed, death, and lust. The clock chimes in every hour and the statues are set in motion in a 45-second show. The outer edge of the clock has inscriptions of golden Schwabacher numerals that are set in a black background and represent the Old Czech time (Italian time). The ring moves back and forth throughout the year to indicate the varying time of sunset. The clock also displays time in the 24-hour format that we are used to. But the most striking of all is the clock’s function of showing Babylonian Time through the sun hand. 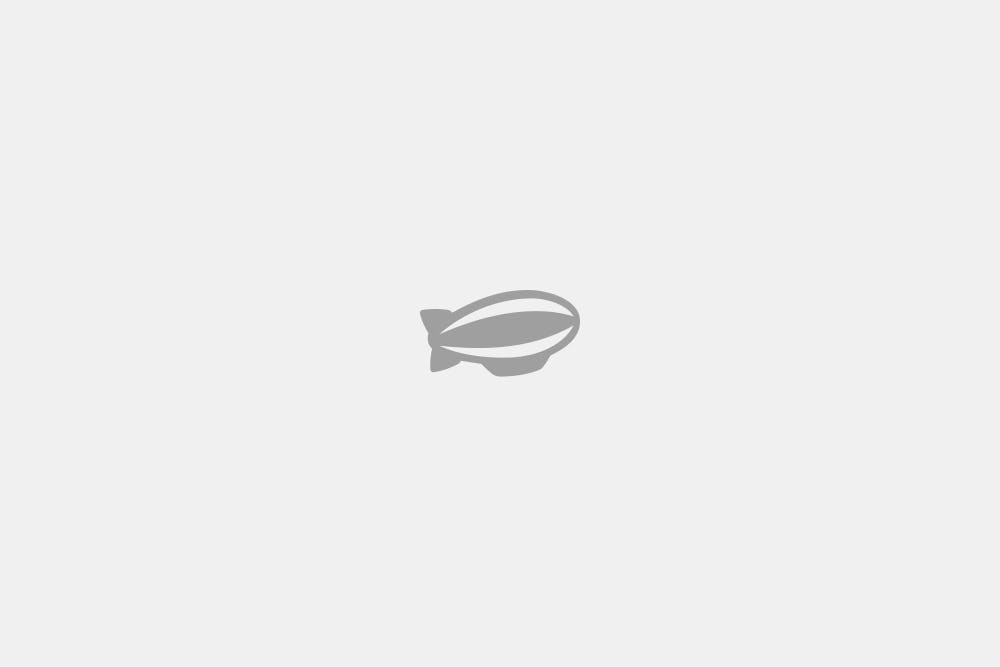 The Calendar dial has medallions with zodiac signs representing months and at its centre is a depiction of the old town of Prague. The outer dial of this component shows the current day on top and reads each day’s description around the year. The four statues at the bottom represent the things seen positive during 1600s- a philosopher with a scroll, an astronomer with a telescope, a historian with a book, and archangel Michael with a sword.

Witnessing the chime of the Pražský orloj would be at the top of your things to do list, and the best way to catch it in time from the perfect location would be to go as part of the guided city tour. This way, you can be rest assured that your guide will take you to the Old Town Square at just the right time and tell you all about Prague, the clock’s historic significance, and the legends that surround the astronomical clock. What’s more is that you won’t need to hold in your questions because your guide will be more than happy to answer them!

Full Day City Tour of Prague with Cruise and Lunch 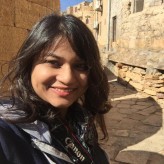 An explorer at heart, Vishakha has travelled to and lived in some of the most offbeat places out there. A freelance writer and documentary filmmaker by profession, her words and camera go everywhere with her. There is not one day that goes by when she doesn’t add on to her knowledge of destinations as different as Dubai and Kyoto!

Have a question? Live chat with our experts 24/7
MORE PRAGUE GUIDES
We've served 1 million+ guests and we are here for you