The Phantom of the Opera is one of the most iconic theatrical productions of the last century. Holding the record of the longest running Broadway show, The Phantom of the Opera has been a runaway hit, accumulating praises from audiences and critics alike. The hit musical has an award-winning score by Andrew Lloyd Webber, with songs that have now become a part of Broadway folklore. Prepare to be amazed as you witness iconic theater performances from the magnificent James Barbour and the charming Ali Ewoldt and head on a journey of suspense and romance.

The Story of The Phantom of the Opera

The story of The Phantom of the Opera follows the gorgeous soprano, Christine Daaé. A star breaking through the ranks, she acquires the guidance of the Phantom, a musical savant who composes operas and the music to which Christine practices. Living a lonely life, the Phantom becomes obsessed with his feelings for Christine, madly in the love with the soprano. However, when Christine begins dating another man, the infuriated Phantom decides to leave no stones unturned and begins terrorizing the opera house. Find out where Christine's heart leads her in this dark and mysterious love story.

Duration
2 hours, 30 minutes including one intermission

Top Songs
“The Phantom of the Opera”, “The Music of the Night”, “All I Ask of You”, "Point of No Return”, “Angel of Music” & “Wishing You Were Somehow Here Again”

Audience
Suitable for ages 8 and up. Children under 4 will not be admitted.

Seating
The theatre has a seating capacity of 1645. For tips on how to choose the best seats, you can refer to our Majestic Theatre Seating Chart Guide. The Phantom of the Opera Broadway Tickets Discount

Looking for discounts on The Phanom of the Opera Broadway tickets?

Have a look at the real-time seat availability and prices of different seating sections for The Phanom of the Opera on Broadway. In the interactive seat-map, select the date that you would like to watch the show and check out the seats available for that day. You can filter the seats as per your desired price range and purchase tickets directly.

Majestic Theatre - The Phanom of the Opera Broadway Tickets 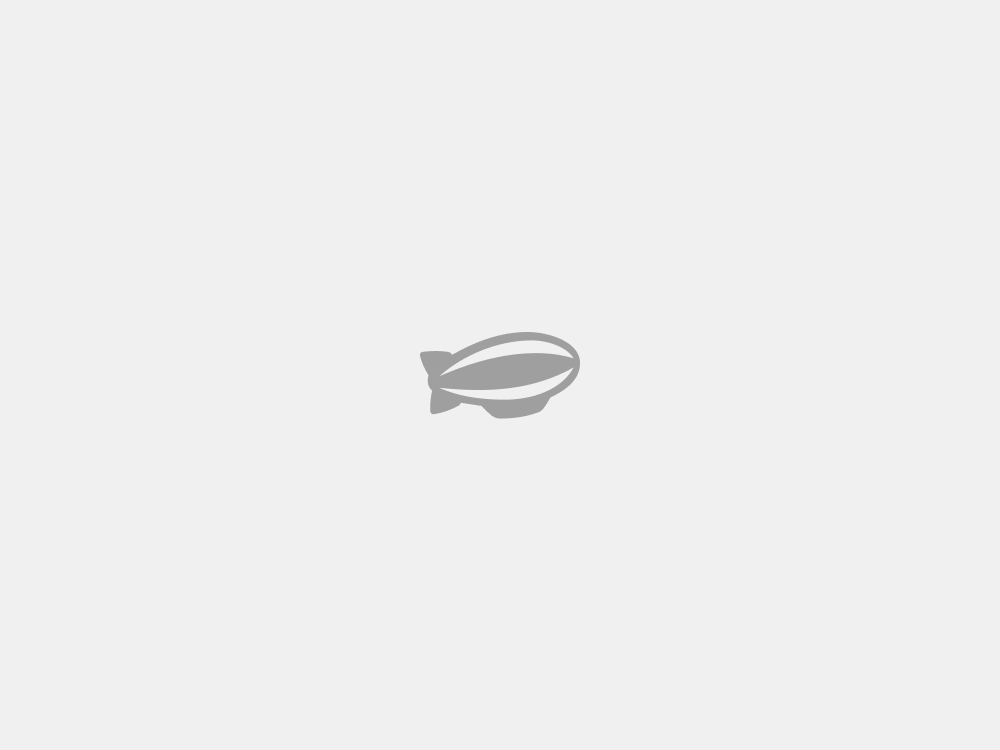 The theatre opened for the first time in 1927, hosting a revue by Rufus Lemaire and has gone on to host some iconic musicals like Grease, Funny Girl, Breakfast at Tiffany’s, and 42nd Street. In 1988, The Phantom of the Opera premiered in the Majestic theatre and there has been no looking back since then. With over 12,000 performances under its belt (a Broadway record), Majestic theatre has transcended mere theatre status and become a New York City landmark.

With a seating capacity of 1645, the Majestic theatre is designed like a stadium, which means that there is a gradual incline in the orchestra section.

For tips on how to choose the best seats, you can refer to our Majestic Theatre Seating Chart Guide.

The Phantom of the Opera Reviews

“It's gorgeous nonsense to look at, and in director Joel Schumacher's hands, "Phantom" emerges as one of those queer works of art that actually improve somehow as they get tackier and more removed from the original.”
– Washington Post

The Phantom of the Opera Discount Broadway Tickets:

For those looking to book discounted The Phantom of the Opera tickets online, platforms like TodayTix and Headout are your best bet, as they source tickets directly from the box office and scour the internet for any discount codes available for these shows. Any price advantages are then passed on ensuring that you are paying the lowest prices.

The Headout advantage for booking discounted The Phantom of the Opera Tickets:

Majestic Theatre - The Phantom of the Opera Ticket Prices