A revival of the 1943 Broadway classic, Oklahoma is a timely tale that's just as relevant today as it was 70 years back. Featuring the love story of a cowboy and a farm girl, Oklahoma is also a true-to-life look at how America changed over time and how this change affected the people of this country. The musical uses the same score (as the original) from duo Richard Rodgers and Oscar Hammerstein ll to great effect, creating blockbuster musical numbers that'll keep you on the edge of your seat. While the core story of Oklahoma remains the same as the 1943 version, it has also been updated to highlight the themes of violence, politics, and sex to showcase modern times. Read some of the top Oklahoma musical reviews below. 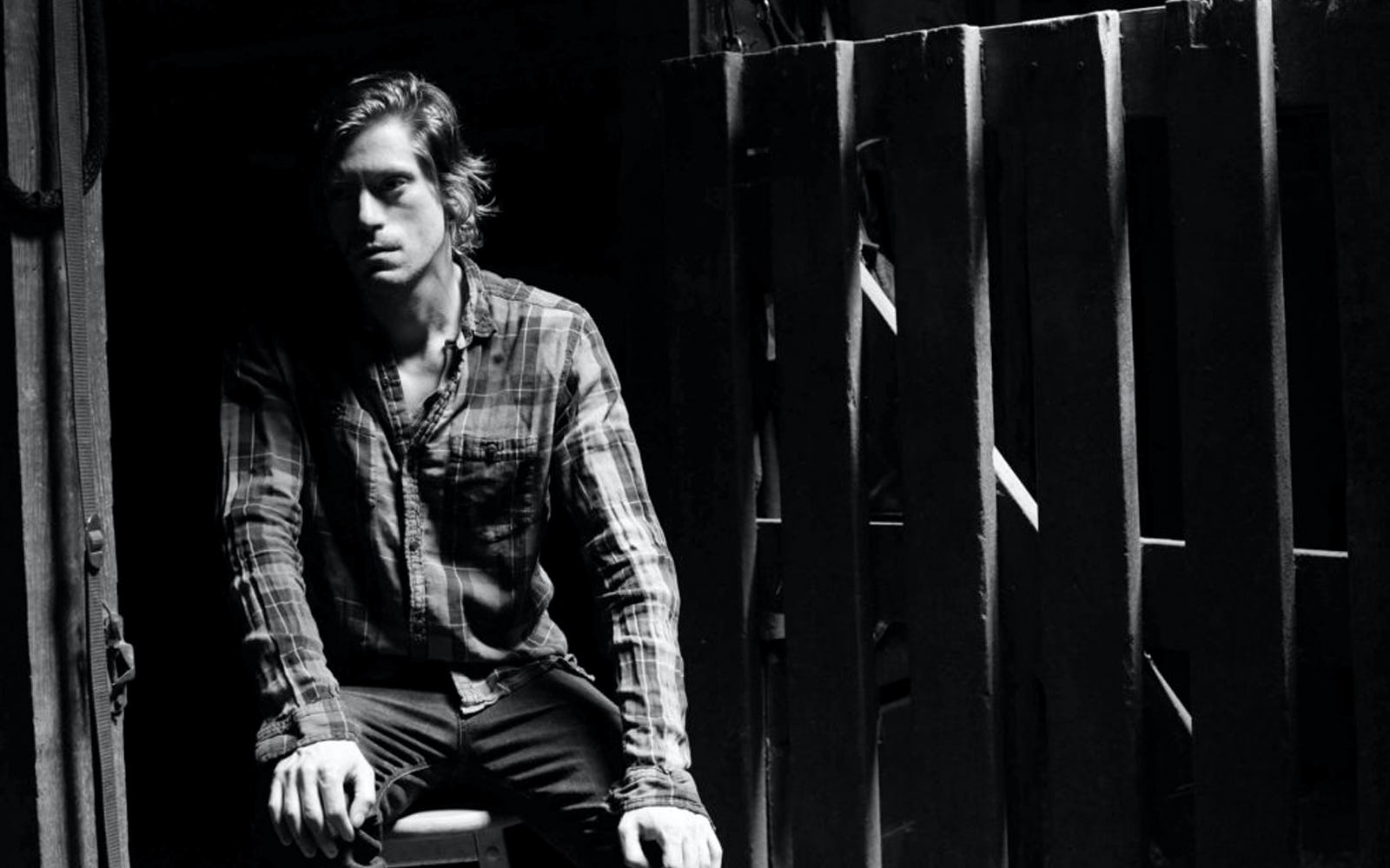 Here are some of the popular Oklahoma musical reviews:

“The landmark 1943 Rodgers & Hammerstein show that redefined American musical theater gets a radical makeover that brings out disturbing undercurrents. Without altering the existing text, Fish and his excellent 12-member ensemble shine a new light on this corn-fed tale of two romantic triangles, one played for drama, the other for laughs. Purists will sniff anyway, but for audiences open to experiencing Rodgers & Hammerstein's Oklahoma! from a fresh perspective, director Daniel Fish's probing revamp will be a revelation.”
- The Hollywood Reporter on the Broadway Production in 2019

“In Broadway’s new “Oklahoma!,” the audience is just a pounding heartbeat away from Daniel Fish’s revisionist treatment of this iconic American musical. There’s still “a bright golden haze on the meadow” in the 1943 classic by Rodgers and Hammerstein — but here there are also fully stocked gun racks up on the walls, just to remind us how the West was really won."
- Variety on the Broadway Production in 2019

“After a hit run at St. Ann's Warehouse last year, Daniel Fish’s fascinating and unsettling reimagination of Rodgers and Hammerstein's Oklahoma! has moved to Broadway, with its immediacy, strangeness and eerie sense of danger intact. Fish’s vision treats Rodgers and Hammerstein’s 1943 musical with deep respect, shining a light on its underlying issues of justice, violence and the autonomy of women. It ventures into rough territory and leaves the show in a brand-new state."
- TimeOut on the Broadway Production in 2019

Oklahoma Broadway Reviews | Why You Must Watch Oklahoma!

The 2019 production of the legendary Broadway show Oklahoma became an instant hit upon debuting in April 2019. The show went on to win the Tony Awards for Best Revival of a Musical and Best Featured Actress for Ali Stroker. Featuring stellar performances from a talented cast, the musical retains the grand story of the original without the overblown sets and elaborate costumes, focusing more on the story and thematic elements. Watch Oklahoma to travel back to the early 20th century and witness the evolution of America and its people with a wildly entertaining mix of song and dance thrown in for good measure.

About Circle In The Square Theatre

Circle in the Square is one of the smaller mainstream theatres in the Broadway circuit, with a seating capacity of 776. These seats are placed similar to a stadium with the stage in the middle, which is surrounded by rows upon rows of seats going around in a circular fashion. Additional seats are available in boxes and standing room.

Orchestra Level: The only section in Circle in the Square theatre, the orchestra is designed to mimic a horseshoe. There's a stage in the middle of the theatre surrounded by naturally inclined rows. If you prefer an immersive view of the stage, we would recommend getting seats in the first five rows from AA to EE.

Value-for-money seats: If you're looking to not overspend on your Broadway experience and still get decent seats, opt for any seat in rows H and K in center orchestra.

Premium seats: Get the best viewing experience from the premium seats available in rows AA to B.