This guide on the David H. Koch Seating Chart will help you find the best seats in the house. Get real-time seat availability and pricing, along with insider tips on the best seats and more for Ballet Shows playing at the Lincoln Center.

Get $15 discount on your tickets
GET TICKETS

• Value for money seats
- Orchestra: Rear rows
- Rings: Front Row seats of Rings 3 & 4
• If money were no matter
- Depending on the kind of ballet
• Best views of the stage
- Orchestra: First Rows E-O in Center Orchestra

In terms of the view offered, the orchestra section houses some of the best seats. Do avoid the front couple of rows though since you need to see the entirety of the stage when watching a ballet and that's difficult when you're seated in the front row.

The rings are five separate sections of elevated seating located on top of the orchestra. The first ring is right on top of the orchestra while the fifth ring is at the top of the theater. There are six rows in the first ring section from A to F and five rows each in the second and third rings from A to E. The fourth ring is the biggest with 14 rows of seating from A to O. The fifth ring doesn't run the length of the theater like the other four rings and is essentially two single rows on either side of the theater, labeled fifth ring right and fifth ring left. In rings first to fourth, there are additional rows of seating available on either side from AA to CC.

The rings offer a pretty good view of the stage and the elevation ensures that you don't miss anything that's going on in the stage. Avoid the extreme corner AA-CC rows though since they offer a side angle of the stage, which isn't really the best way to enjoy a ballet.

Check out the latest ballet shows playing at David H. Koch Theater below, take your pick, and book tickets right away! 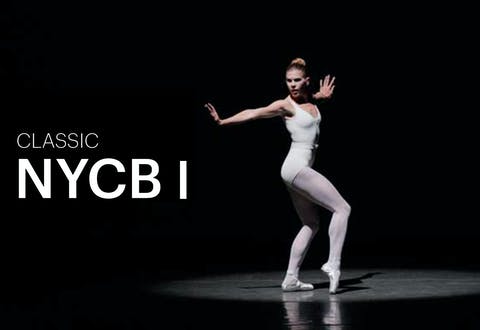 Theatre
Classic NYCB I
from
$120 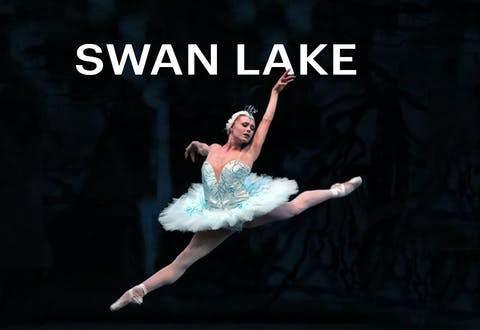 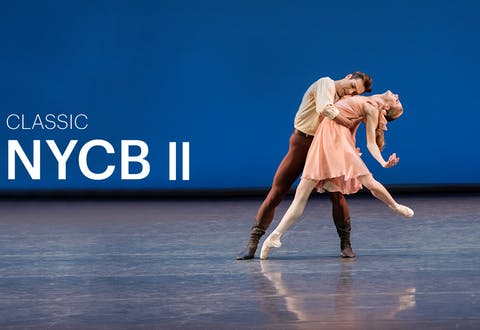 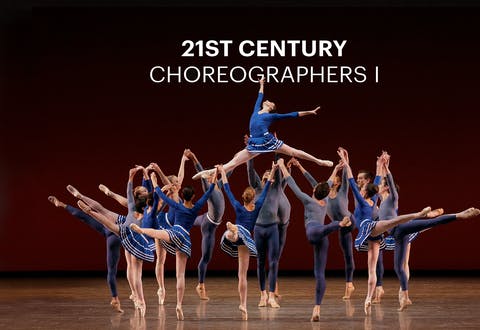 Theatre
21st Century Choreographers I
from
$120 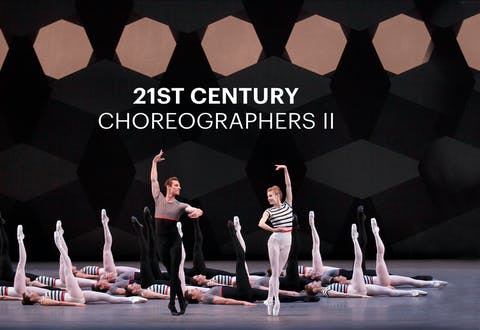 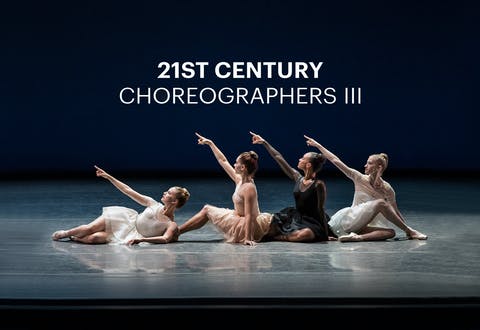 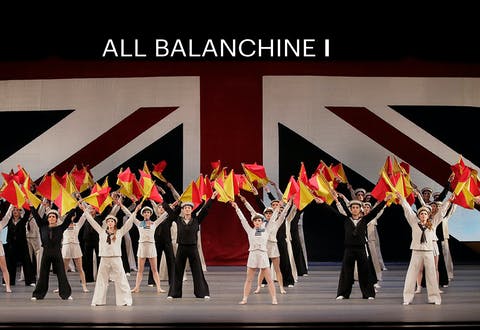 Theatre
All Balanchine I
from
$120 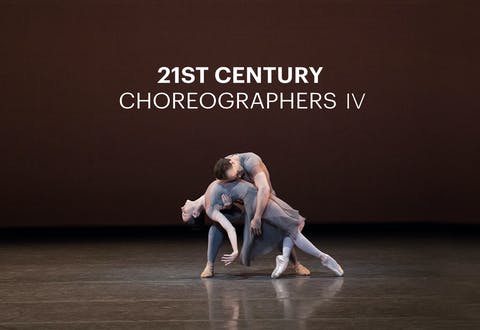 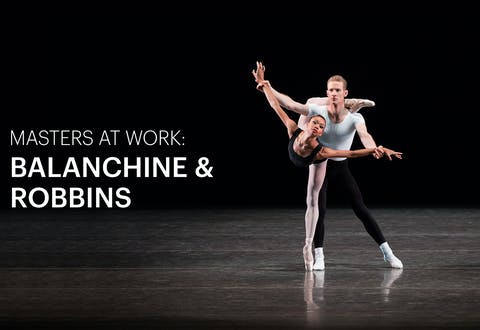 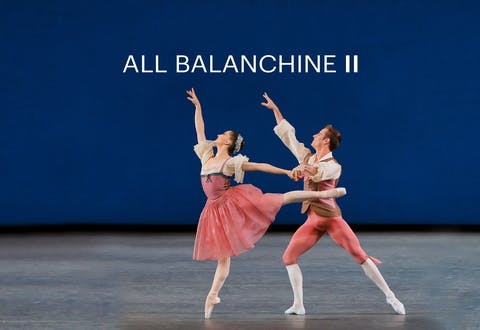 Theatre
All Balanchine II
from
$120

Which Seats Offer the Best View?

For ballets, locating the best seat in the house depends mostly on the type of show you're going to watch. For instance, if the ballet is a one-person performance, you would want to be closer to the stage so that you can enjoy and appreciate their movements and expressions. On the other hand, if you're watching an epic with an ensemble cast, it's better to maintain some distance from the stage since there'll be a lot to see and focus on being too close to the stage won't let you do that. Generally though, seats in the center orchestra from row E to O are considered the best in the theatre. Also, seats close to the center aisle also offer excellent views of the stage.

New York Ballet tickets can be pretty expensive, particularly for popular shows like The Nutcracker. Still, you wouldn't want your ballet experience to be ruined by bad seats which don't offer a workable view of the stage. The solution then, is to opt for value for money seats. In the David H. Koch Theater, the rear rows of the orchestra section are considered value for money since they offer a pretty decent view of the stage and don't cost as much as the premium orchestra seats. In rings three and four, the front row seats are quite decent and offer good value for money. If you don't mind the side view, seats in rows AA to CC of the four rings are easy on the pockets.

Wondering how to score cheap and discounted tickets for ballet shows at the David H. Koch Theater? Get great last minute deals on ballet show tickets on Headout, your one stop, on-demand mobile concierge. Choose your show, select your seats, get your e-tickets, and show up at the theatre on the day of the experience.

Save $8 on your first booking with Headout when you use this promo code!

Lyceum Theatre Check Prices
We've served 5 million+ guests and we are here for you
5 million+ Customers Happy customers across 10,000+ experiences
50,000+ verified reviews with 90% excellent score
In the media Recommended by Apple, CNN, Techcrunch and others.
24 x 7 help Center Have a question? Live chat with local experts anywhere, anytime